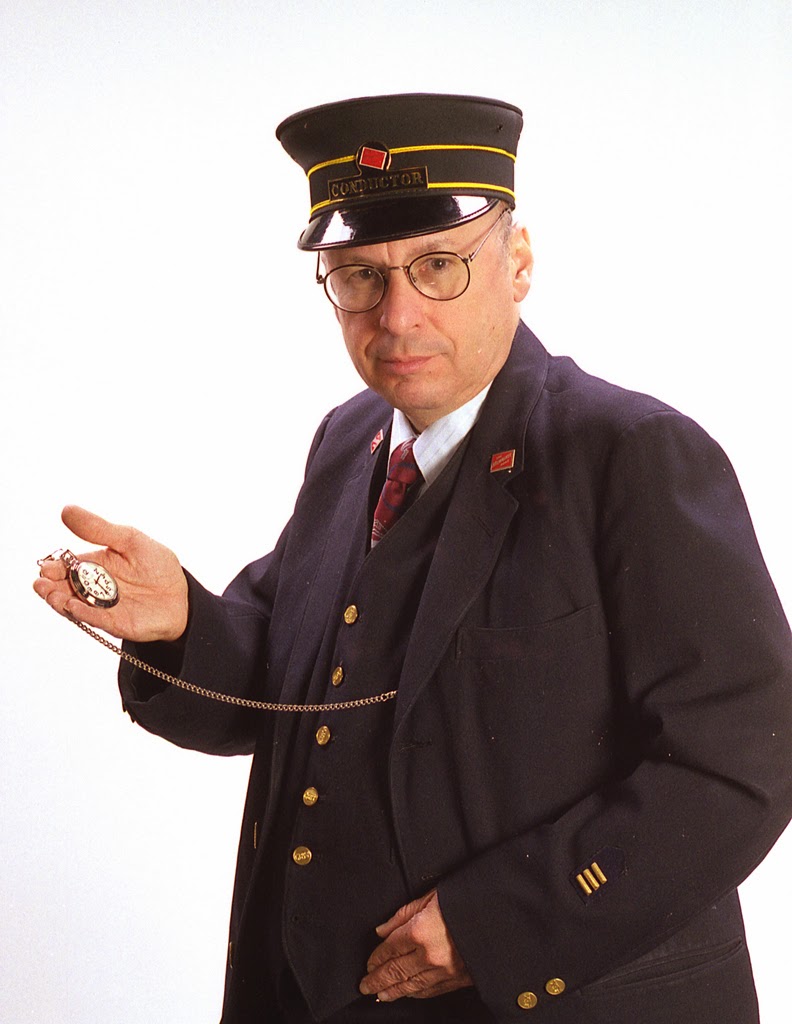 For our March program the OPL?s Reminisce Society is pleased to have Humanities Iowa speaker, Rudolph Daniels, present the program, ?Trains Across Iowa,? on Tuesday, March 24, at 10:00 a.m. in the library?s meeting room.

The Ottumwa Public Library has received funding from Humanities Iowa, a private, non-profit state affiliate of the National Endowment for the Humanities, to host this presentation. A cultural resource for Iowans since 1971, Humanities Iowa offers many cultural and historical programs and grants to Iowa?s communities.

Rudolph Daniels has given programs on railroad topics for over twenty years throughout the United States and Canada. He speaks on over thirty topics on just about everything in the railroad world.
Rudy, as he prefers to be called, received his Ph.D. in history from Penn State University and holds post-doctoral certificates from Hamlin University and the University of Iowa. He has written four books. Two are currently in publication: Trains Across the Continent and Sioux City Railroads. He wrote Trains Across the Continent at the request of the railroad industry, and it is therefore the closest to an ?official history? of American railroads. He is currently working on another book??American Railroads during World War One.?

Rudy gives his entertaining programs dressed in a real Milwaukee Road conductor?s uniform. He will open his program with a ?train call? to Ottumwa. The ?call? will be from one of the Burlington Route?s trains during the 1950?s.The ?train call? will evoke memories for many listeners. To his audiences, Rudy has become known as Iowa?s own ?Super Conductor?!
The topic for Ottumwa is the Trains Across Iowa. The presentation will focus on Iowa?s importance in our nation?s rail history.

Plan to join us on Tuesday, March 24, for a fascinating glimpse into Iowa?s culture. Reminisce Society programs are free and open to everyone. If you are a person with a disability who requires special assistance or for further information, please call the library?s director, Sonja Ferrell at 641-682-7563, extension 202.