The Reminisce Society -- On Summer Break 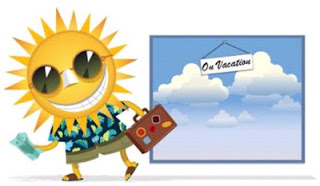 The Reminisce Society is taking the summer off. Watch for new programs beginning in September?and in the meantime, enjoy the beautiful weather, the sights and sounds (and tastes!!) of the season, and the remarkable history available to us 24/7 right here in southeast Iowa. Happy Summer!


- Dive Into Summer At Your Library
Are you as excited about summer as we are? School's out, the weather is warm and we are looking forward to enjoying the pool, vacations, camping, fireflies - and the library! Check out these special summer activities for kids this summer: Get Caught...

- "houses With Stories" -- Reminisce Society January 2014
Nothing makes a historic house more alive than hearing stories of the people who lived within its four walls, their successes and failures, their celebrations and tragedies, their children, their pets?and the occasional ghost which shares the home with...